– China continues to add propylene capacity through PDH and coal/methane based ethylene/propylene plants. Will these make propylene cheap enough to displace some of China’s propylene imports?

– In addition, there has been significant investment in large ethylene-capable vessels. NGLStrategy’s new multi-client study looks at these developments and presents its view on how global petchem gas trade will evolve to 2025 and how this will impact petchem gas shipping. It will provide companies with a basis for investment decisions and forming new strategies. 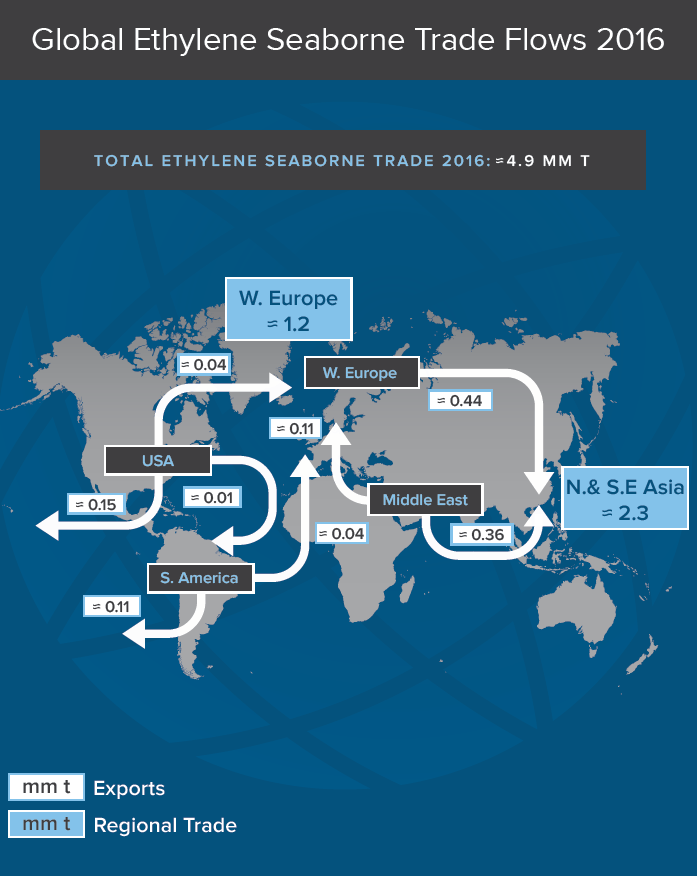 With new ethane-based ethylene capacity being added in the US Gulf, is there justification for new ethylene terminal capacity to supply US ethylene to Europe and Asia? Will it be cheaper for Europe to import ethylene than make it locally?

Will new Chinese capacity stunt propylene trade? As more propylene is produced in China from PDH and CTO/ MTO/MTP will propylene trade with China diminish? Will it be cheaper to import propylene or make it in China?

Is Europe’s role in butadiene trade about to diminish? If European ethylene production from naphtha declines and less butadiene is made, how will global markets cope with the loss of butadiene from its major supplier?

Our 2019 brochure for an easy to read guide on all of the services offered by us.

Go to our brochure 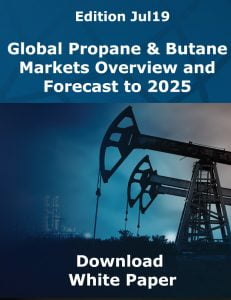 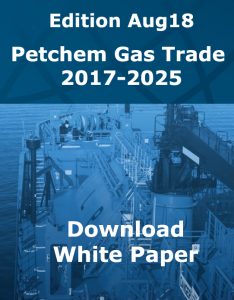 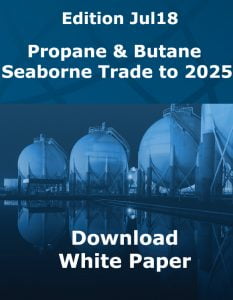